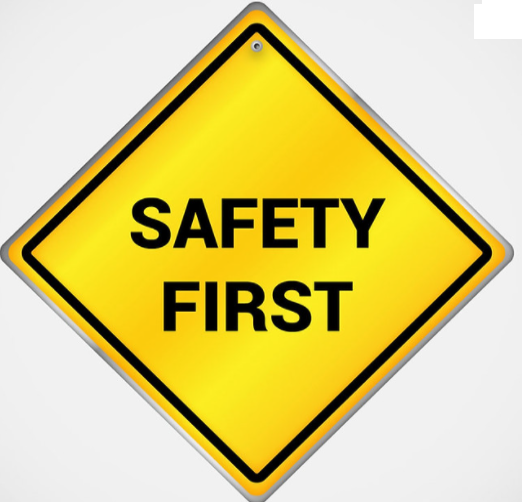 With the aim of strengthening and supporting the safety culture at UPERIO in a wide variety of aspects, we recently created a new function – the UPERIO PREVENTION OFFICERS. As the function‘s tasks can vary from country to country, we first developed a general job description, which was then adapted for the individual regions. In a first step, the role was initially installed in France, the United Kingdom and Belgium; the function already existed in Germany. Other countries will follow later.

For the actual implementation we used different approaches: in France, for example, we looked for internal candidates, and we now have employees from different levels and areas who will take care of the Prevention Officer‘s tasks. Initially, the plan here is for the respective candidates to devote around 20% of their working time to the Prevention Officer role, but for those sites and regions that are exposed to higher risks, this scope can be expanded.

In the UK we searched for candidates both externally and internally, and we now have a SHEQ Manager, Stuart Pennock. We were looking for a professional candidate who already brings in professional experience, as in the UK ISO certification will also be part of the role.

For Belgium, the role is expected to be more oriented towards operational practice.

Of course, candidates must be prepared for their role. In France, this will involve six days of training in three phases – introduction, familiarization with French law, and a practical part. Four of these six days of training have already been completed, with the final two-day part to follow at the end of March.

Such training is also planned for the United Kingdom; however, it will be limited to the practical part, due to the new SHEQ Manager level of experience.

In Belgium, the content and structure of the training have not yet been defined, and the selection process has yet to be initiated.

As a general rule, the Prevention Officers will carry out the usual safety audits and will be responsible for safety campaigns within their areas of responsibility.

In addition, an annual action plan will be developed in cooperation with local management, and for 2023 we expect to complete our work on a global prevention plan, so that we can implement a Group-wide strategy.

We expect the Prevention Officers to make an important contribution to UPERIO becoming a global leader in safety.