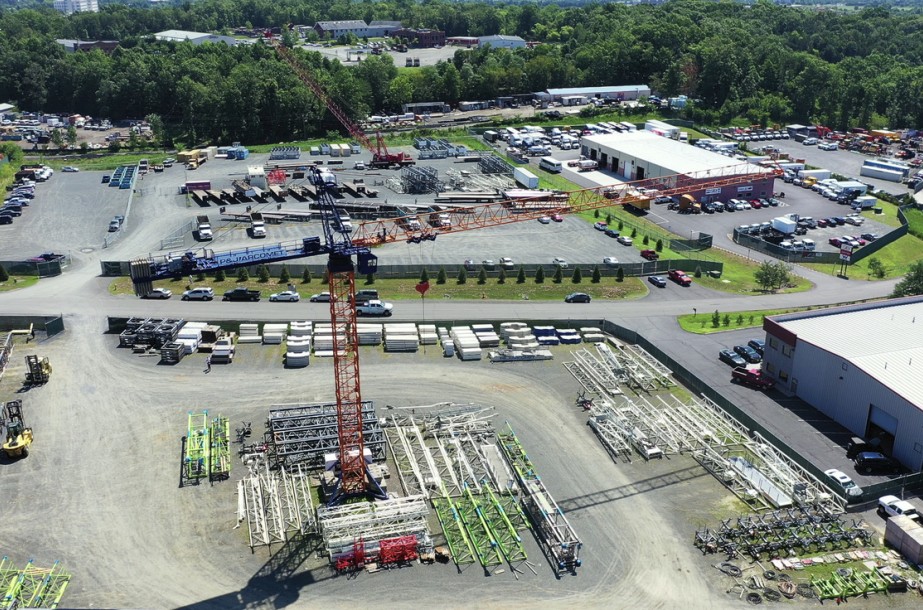 Manassas, VA (December 13, 2021) – P&J Arcomet, a wholly-owned company of the UPERIO Group, is excited to announce it has changed its name to UPERIO USA. The name change is effective (December 8, 2021). All operations, office locations, and contact information around the USA remain intact.

According to Mr. Brian Rolston, President of UPERIO USA, “This change will allow us to focus on our growth and expansion plans as part of an enormously strong organization. UPERIO is one of the worlds’ largest tower crane companies, and we’re proud to be a part of such a professional and capable group.”

According to Mr. Philippe Cohet, UPERIO Group CEO, “Our name changes here in the USA more accurately reflects our global strategy in the North American market. As a group, we have a robust presence with far reaching capabilities. Our valued customers in this region will more easily be able to tap into those capabilities to help them be more productive and competitive.”

Customers in North America now have access to UPERIO’s more than 100 years of experience selling and renting a full line of top-slewing and self-erecting cranes. UPERIO USA is the exclusive distributor of Zoomlion Tower Cranes in North America, operates a fleet of over 100 cranes, and has 60 employees in 16 States. UPERIO also brings its expertise as the manufacturer of the Arcomet line of self-erecting cranes and the innovative Opti crane.

also has locations in Ringgold, Georgia and Palmer, Texas, and offers a full line of spare parts for virtually all makes and models of tower cranes.

UPERIO Group is a France-based company formed from the merge of Arcomet Group in Belgium and Matebat Group in France. With sales of over 200M€, it operates a fleet of 2100 cranes in 8 countries. Its 570 employees, located in 22 different locations, make UPERIO the professional leader in Tower Cranes solutions.